Does Being a Therapist Make Me a Better Parent? Part II 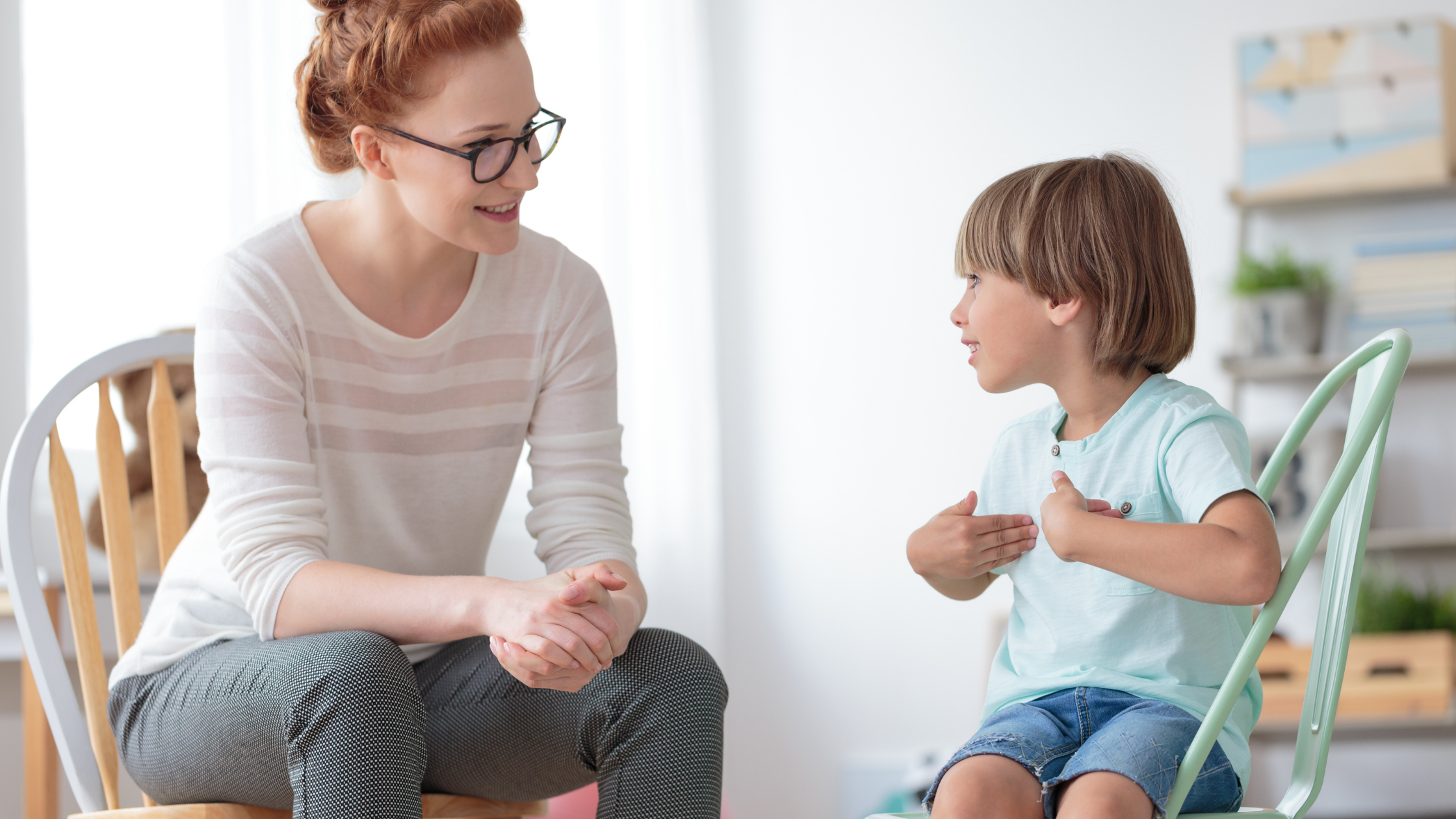 In a previous post I revealed that (surprise!) therapists are not immune from the same parenting challenges as everyone else. I presented three assumptions, mainly derived from a form of therapy known as DBT that I have found useful practicing as well as a parent. They include:

1. People want their lives to be better.
2. People are trying their best.
and
3. People need to be more motivated and try harder to succeed.

In this post, I will outline three additional assumptions that can be helpful for parents.

Behaviors, thoughts, and emotions are caused by something

At any given moment, we are experiencing a thought, an emotion, a physiological sensation, or executing a behavior. More often than not, we’re doing a combination of the above simultaneously. Each one of those things influences the others. For example, if I’m a high school student and my teacher announces a math test next week, I might experience an emotion of anxiety. That emotion might be accompanied by the sensation of a pit in my stomach, and it might lead to the thought – “I’d better study.” That thought might be followed by the behavior of putting my math book in my bag.

In hearing about the math test, another child in the same class may experience the same pit in his stomach and the same anxiety, but think “I’m going to fail.” That thought might lead to emotions of shame associated with memories of past failures. Feeling embarrassed, this child might respond to the situation by loudly saying “pfft, who needs to study? Math is easy!,” while planning to stay home “sick” on the day of the test. This chain might occur in the context of a history of failures, siblings who overshadow him, and inborn factors such as emotional sensitivity and attention difficulties.

Examining the emotion-thought-behavior-history chains above allows us to make sense of both children’s worlds. It is understandable why each arrived at their respective conclusion and each chose their respective action. Similarly, each of us is engaging in a thought, emotion, or sensation that has a cause. That cause has a cause, and the cause’s cause has a cause. There is no such thing as acting a certain way “for no reason.” We may not know the reason for a particular action,or thought, or emotion, but a reason exists.

This brings us to our next assumption: that understanding and working to change those causes is more effective than judging and blaming. We often don’t have insight into the causes of behaviors we see. Consider a parent or teacher who happens to overhear the second child in our example. They may have the thought “what an irresponsible, insolent kid!,” and respond by reminding them of their past failures to stress the importance of studying. Such a response might inadvertently heighten the child’s anxiety. And yet this kind of response is most natural. We tend to gravitate automatically to judgment. We don’t know what’s happening in a persons’ mind so our brain runs to an assumption based on what it sees.

What’s the best way to examine the causes and work to change them?

The first step is to be aware of the judgments we make and orient ourselves to observing instead. The difference between the two is often straightforward: observations are the unbiased and unfiltered data we get from the world: “you’re putting your head down;” “your voice is low;” “you are not doing what the teacher said.” Judging adds a measure of inference or opinion to what we directly observe: “you’re trying to get away with it;” “you’re lazy.” Observing instead of judging keeps us from getting stuck in our bias.

Observing allows for the second step- adopt a curious attitude. We can ask “why is this person acting this way” rather than have our judgement answer the question before it’s even asked. Sometimes we can ask people directly about their actions, while other times asking ourselves may result in a reasonable explanation as to why a behavior, thought, or emotion is occurring.

Imagine a parent in a difficult situation. Their child has grown increasingly disobedient and angry. Let’s say that this child is also increasingly apathetic about their responsibilities and education. They are skipping school and engaging in activities that are harmful or unhealthy.

We can make several observations. First, this child is not complying with rules set for him at home. Second, he often interacts with his parents using a harsh tone, critical statements, eye-rolling, and sarcastic comments. Third, he has not done his homework, studied, or come to school on time in the last few weeks. For many parents, these observations would elicit feelings of frustration, disappointment, anger, and confusion. Those feelings, in turn, might be connected to judgments like “he needs to get it together!” or “this is all because he’s addicted to his phone.” Those feelings and judgments, in turn, might lead us to react in ineffective ways. If we can notice our feelings and catch these judgemental thoughts before they lead to action, we can instead adopt a curious attitude and ask why this child is behaving this way. Understanding causes (and there are usually many!) behind the behavior rather than judging is more likely to lead to an effective outcome.

Sometimes finding the cause is easy, sometimes it is harder. Either way, change is never easy. Change becomes even harder when somewhere in the background there is a cause that is not of our doing and not of our choosing. Life presents us with challenges that we have no choice but to face, whether we like it or not. These can sometimes be very painful. No one chooses to have an illness, to lack support, or be treated unfairly by an employer. Yet if we refuse to take into account these life circumstances, then we are unlikely to deal with these challenges effectively.

This brings us to our final assumption: We may not have caused our problems, but we have the responsibility to deal with them. When understanding the cause leads to the realization of a problem we did not create, it is up to us to take action rather than insist that someone else solve the issue. Our child may exhibit difficult behaviors because he is frustrated by his teacher’s lack of skill, because he is being bullied, or because of learning disabilities. None of these circumstances are his choice or doing. If we understand this, we can provide important compassion and necessary validation. Equally important is the idea that waiting for this to change because you didn’t choose it is counterproductive. It is ONLY up to us to take steps to resolve problems we have.

I began my previous post with the suggestion that we adopt the assumption that “people want to improve.” When we assume the best about people and hold the idea that every behavior has a cause, it is easier to catch and redirect judgments and adopt a curious attitude. Knowing that there is a cause to every behavior, thought, and emotion helps us hold on to the idea that people are doing their best in any given moment. When we can start with that assumption and remain curious, it becomes easier to empathize with their experiences and validate them.

Only then will we be better able to recommend helpful ideas on how to best approach taking responsibility for problems that are not of our choosing.

PrevPreviousDoes Being a Therapist Make Me a Better Parent?
NextMental health: Where to turn for help in IsraelNext

Subscribe to our newsletter to learn more about Machon Dvir’s DBT programs.

All Rights Reserved to Machon Dvir